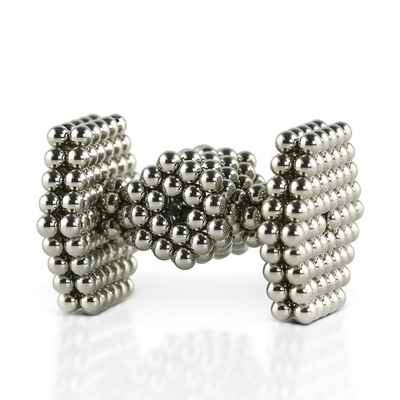 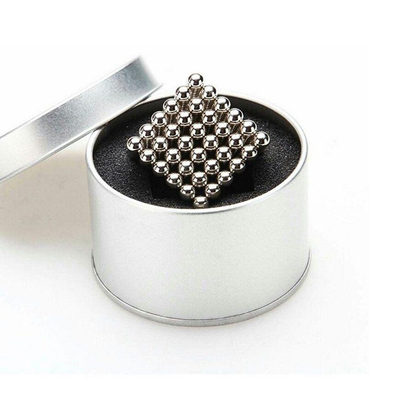 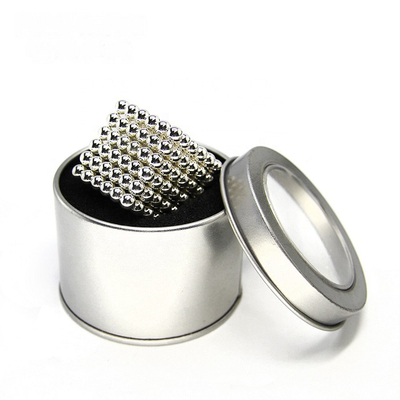 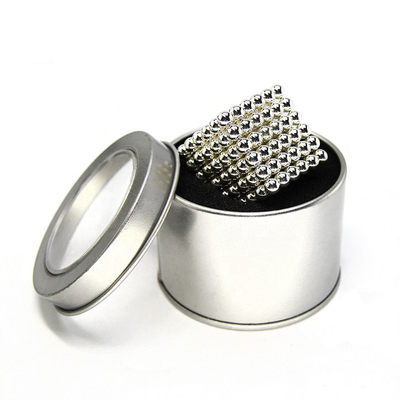 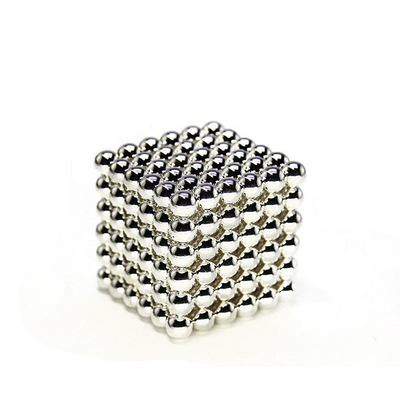 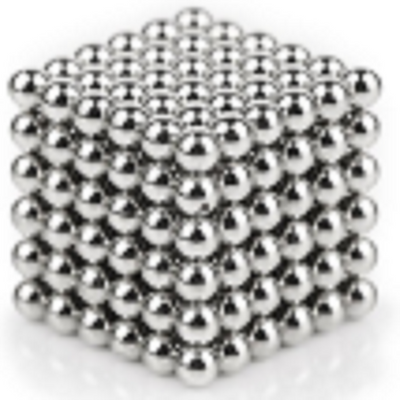 Initially due to cost problems, neodymium magnets were only used in medical MRI, aerospace and other fields. It wasn't until 2006 that JBL, the world's audio giant, began using neodymium magnets as a magnetic material for speakers in the field of high-end audio, and its advantages were immediately demonstrated: small, light weight, high sensitivity, low distortion, and a small-power amplifier. Now the field of professional audio is moving in this direction, and become the main selling point of manufacturers. 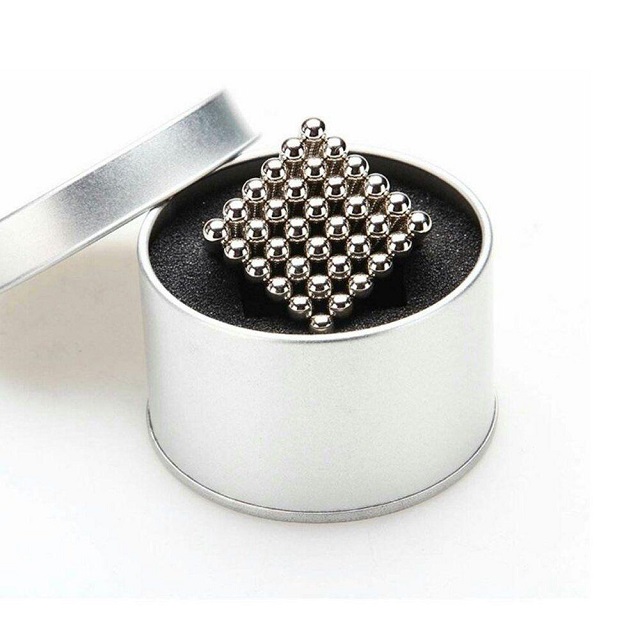