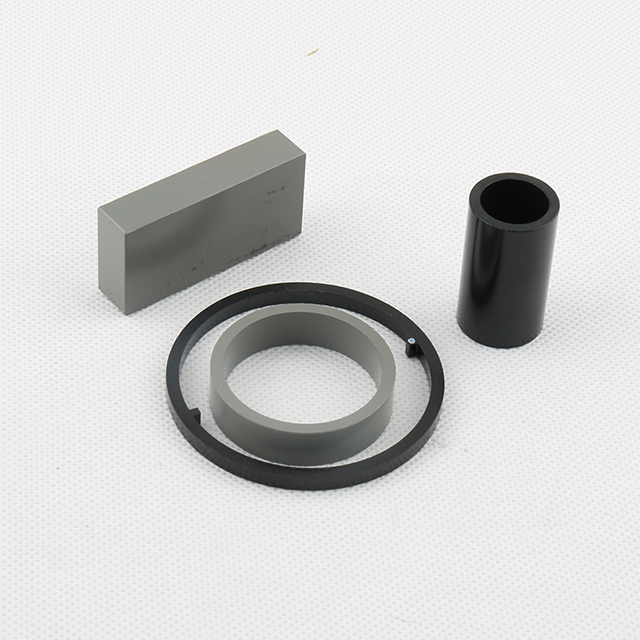 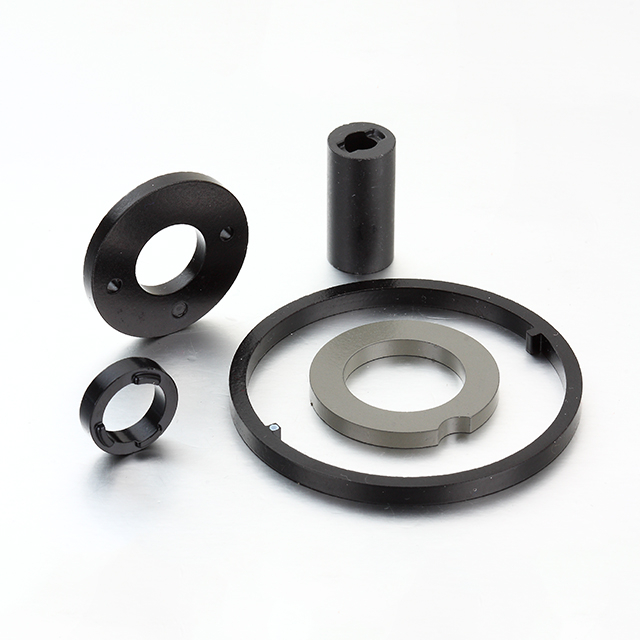 The surface sintered magnets of steel are mainly composed of FeO, Fe3O4 and Fe2O3. Fe2O3 is red, Fe3O4 is black and FeO is blue. As the ratio of various oxidation components in the iron sheet varies with the oxidation process, the color is different.

After a lot of investigations, the red steel sheet of hot rolled steel has higher Si content, Si>

The results of rolling test with the same hot rolling process are in agreement with the above investigation. 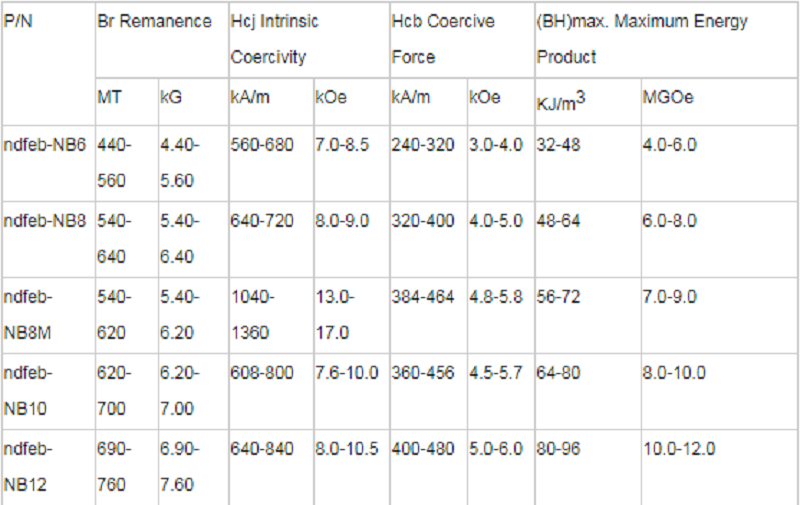 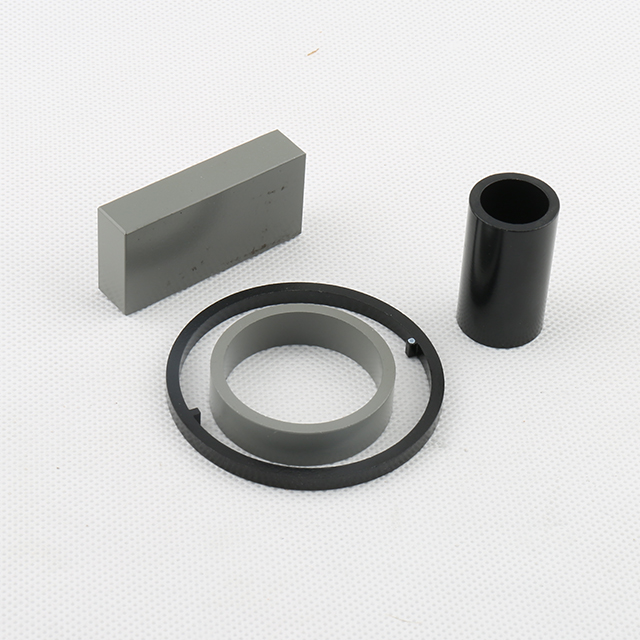