Why can't magnets be adsorbed on some metal surfaces?

Why can't magnets be adsorbed on some metal surfaces?

The premise that a magnet can be adsorbed on a metal surface is that the metal can be "magnetized".

What is magnetic moment? 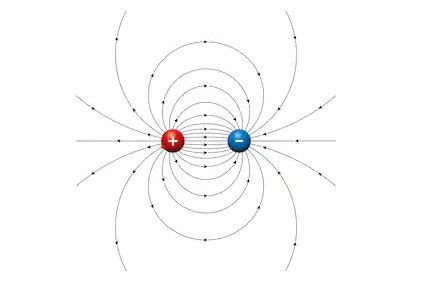 What kind of metal can be magnetized?

Therefore, some doors and windows in life can be adsorbed and some cannot be adsorbed, depending on whether the alloy contains ferromagnetic substances.

How many kinds of magnetism are there? According to the adsorption capacity can be roughly divided into the following categories.

Diamagnetism means that the magnetic moments of electrons in the atoms of some substances cancel each other out, and the total magnetic moment is zero. All organic compounds are diamagnetic substances.

Refers to the magnetic moments of adjacent atoms or ions in a substance that are roughly aligned in the same direction in certain regions due to their interactions. When the applied magnetic field increases, the alignment degree of the combined magnetic moments of these regions will increase accordingly The phenomenon of reaching a certain limit value. That is, in the absence of an external magnetic field, ferromagnets can also exhibit magnetism. Only four metal elements are ferromagnetic above room temperature, namely iron, cobalt, nickel and gadolinium. 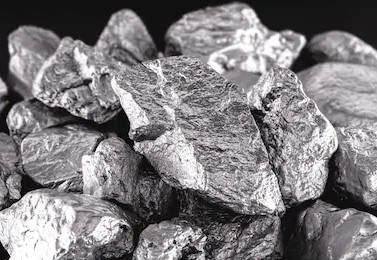 Refers to a ferromagnetic substance with a single domain structure when the particle is smaller than the critical size. When the temperature is lower than the Curie temperature and higher than the block temperature, it exhibits paramagnetic characteristics, but under the action of an external magnetic field, its paramagnetic susceptibility is much higher than that of general paramagnetic materials, which is called superparamagnetism. When the external magnetic field is removed, the residual magnetism disappears quickly. This effect is common when the magnetic particles in the storage disk are extremely small, and will become extremely unstable under the influence of temperature, causing "thermal agitation", resulting in the loss of stored data.