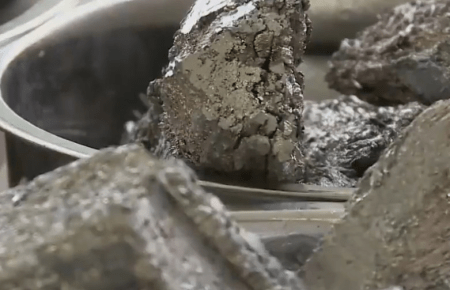 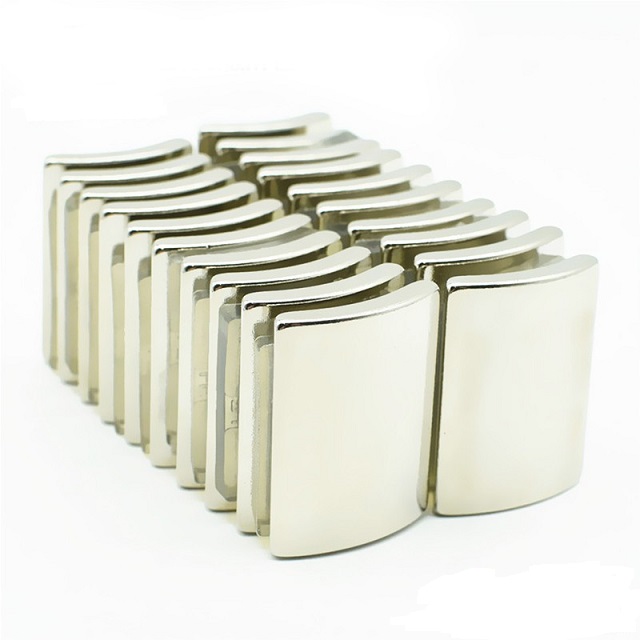 Principle of the permanent magnet motor

In 1820, Danish scientist Hans Christian Ørsted discovered the principle of electromagnets. But magnets can generate magnetic force through electric current. It is not a permanent magnet. Because once the power is cut off, its magnetism will disappear. Once it is energized, it will easily suck up the iron. Turn off the power and the magnetic field will disappear.

When two electromagnets that are energized meet, they can attract each other. The rotation of one electromagnet will drive the other electromagnet to rotate. This is how traditional motor works. The rotating electromagnet is equivalent to the stator in the motor. The one that is taken to rotate is equivalent to the rotor. After the stator is energized, a magnetic field is generated to drive the rotor to move. This movement is the process of converting electrical energy into mechanical energy. With the development of technology, people have applied motors to rockets, satellites, high-speed railways, ships, and automobiles. Almost everywhere we can think of.

The huge energy of permanent magnets 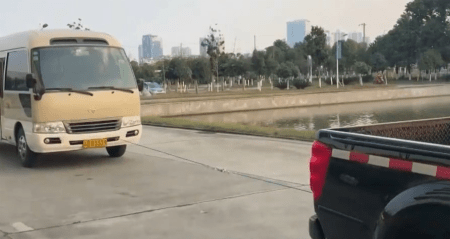 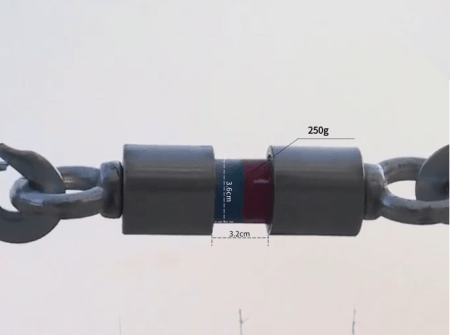 So the power of permanent magnets is so huge, will we be affected by the radiation of household appliances or transportation equipment equipped with permanent magnet motors? 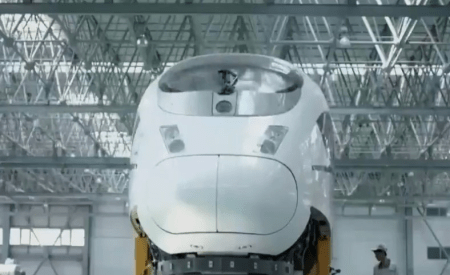 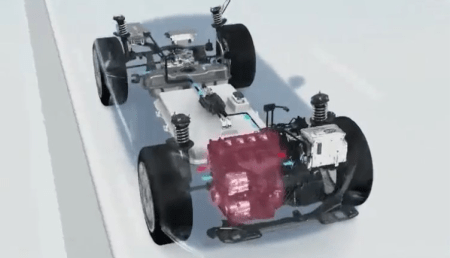 It is a long process to use rare earth disassembly in permanent magnet motors. The world's first electric motor appeared in the 1820s. The rotor part of this motor is a permanent magnet, but the permanent magnet material used at that time is natural magnetite. Its magnetic energy density is very low, and the motor made with it is bulky. Was eliminated soon. 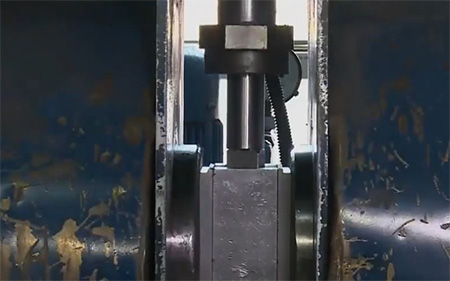 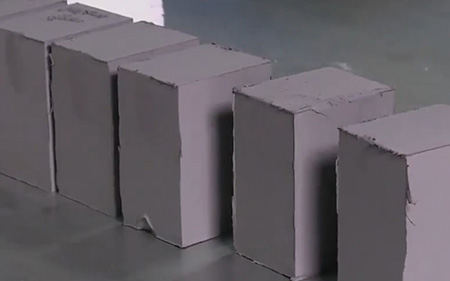 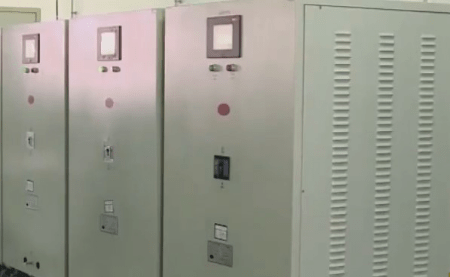 High-speed new energy vehicles have been in a state of high-speed operation. The speed of its permanent magnet synchronous motor can even reach 12,000 rpm, which requires the high-temperature adaptability of the vehicle motor. It is the optimization of rare earth permanent magnet materials that makes the motor have good heat resistance. The same high-performance rare earth materials also provide the necessary conditions for permanent magnet traction systems to be applied to high-speed rail. Permanent magnets that can withstand high and low temperatures are also the top priority. 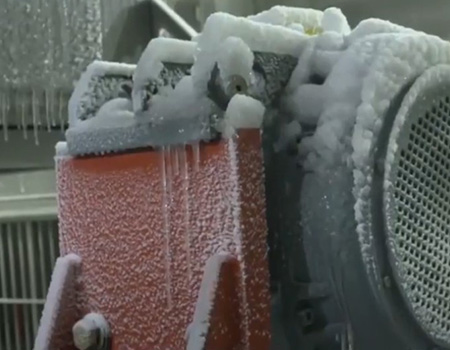 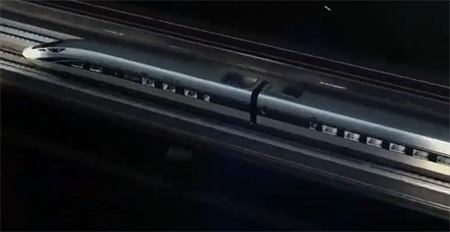