The advantages of radially magnetized ring in motors

what is radially magnetized ring magnet? 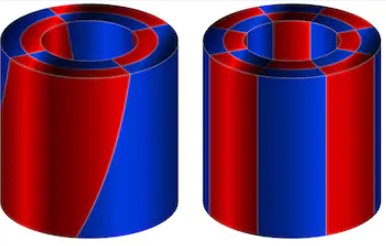 Application of radial magnets in motors 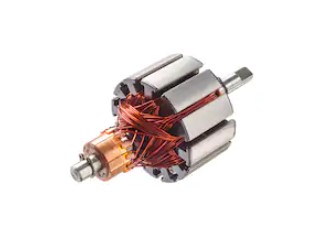 The rotor structure of the brushless DC motor mostly adopts surface-bonded magnetic poles, also called tile-shaped magnetic poles. The surface-adhesive magnetic pole is to paste a radially magnetized tile rare earth permanent magnet on the outer surface of the iron core. A reasonable design can obtain the air gap magnetic flux density in the form of a square wave. In order to reduce cogging torque when used in a motor, a rotor in which a ring magnet is divided into segmented magnets and the cross-sectional shape of the magnet is formed into a semi-cylindrical shape has been proposed. In addition, each magnet is attached using an adhesive between the protrusions.

The use of multi-stage neodymium iron boron magnets replaces the cumbersome and time-consuming method of attaching block or arc magnets to the motor rotor shaft in pieces.

Multi-pole radial ring magnet, only one piece can be easier to install and install the motor. 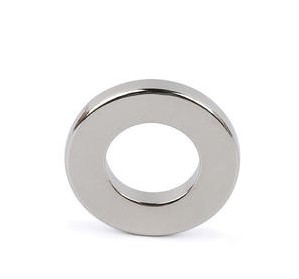 At present, magnets with multi-pole magnetization on the outer or inner diameter are often used in servo motors, couplings, and spindle motors.

Magnets with opposite outer and inner diameters are often used in linear actuators, high-end speakers, magnetic bearings and compressors.