Minmetals Rare Earth magnet Company announced on September 23 that it has been notified by China Minmetals Group that a strategic restructuring of the relevant rare earth assets has been under discussion among Aluminum Corporation of China, Combining “dual control of energy consumption” policy of the Chinese government has had a certain impact on the production capacity of some manufacturing companies.

China issued a number of domestic energy consumption policy documents, some high energy-consuming enterprises were required to stop work and production.In addition, the China Ministry of Ecology and Environment has issued the draft of"2021-2022 Autumn and Winter Action Plan for Air Pollution Management"in September. This autumn and winter(from October 1, 2021, to March 31, 2022) the production capacity in some industries may be further restricted. In Jiangsu, Zhejiang, Guangzhou...Factories shutdown due to power restrictions, work one/two days and have to stop four/five days, workers work overtime to catch up with goods. 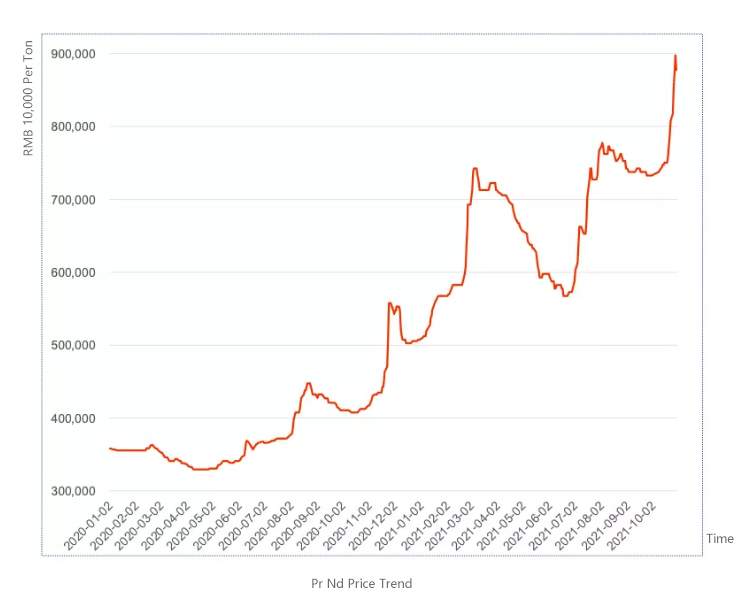