Rare earth permanent magnets are mature technology. The impact of the rare earth crisis in 2011 led to a re-evaluation of many ideas in the 1980s and 1990s about new hard magnets that may contain little or no rare-earth. Nd-Fe-B magnets have been carefully and ingeniously optimized and can be widely used in applications requiring high performance at a reasonable price.

When high-temperature stability is required, Sm–Co is the material of choice, and Sm–Fe–N magnets are entering some special applications. The scope of improvement of these basic materials through substitution has been quite comprehensively explored, and the influence of processing technology on the microstructure and hysteresis has been widely understood. A big idea a generation ago was the exchange-spring hard/soft nanocomposite magnet with directional potential, which has the real potential to greatly improve record-breaking energy products. However, this has proved difficult to achieve. 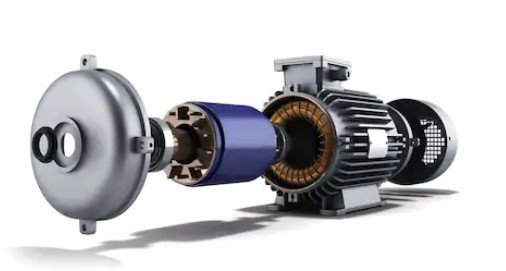 The rare earth permanent magnet material neodymium iron boron, with its high performance and relatively low price, has been rapidly and widely used. The biggest feature of NdFeB is its high magnetic performance. The remanence Br is 3~5 times that of ferrite, the intrinsic coercivity Hcj is 5~15 times that of ferrite, and the theoretical value of maximum magnetic energy product (HB)max can reach 640KJ/ m3. The demagnetization curve of the NdFeB permanent magnet is similar to a straight line. Under normal conditions, the recovery line and the demagnetization curve basically coincide with the demagnetization curve. The intrinsic characteristics are hard and the demagnetization resistance is strong; the density is low, the hardness and compressive strength are high, and it is not fragile. It has good mechanical properties; NdFeB is rich in raw material resources, and the price is relatively cheaper than other rare earth permanent magnets, about 1/3 to 1/4 of rare earth cobalt.

Due to the high magnetic performance of NdFeB, the volume of the magnet is much smaller than that of the corresponding ferrite when used in micro motors, that is, short and thin, which can make the NdFeB permanent magnet motor small in size, light in weight and small inertia. , The power is large, the efficiency is high, and its torque can be 40%~50% larger than that of the same volume ferrite motor. At the same time, its intrinsic permeability is close to the vacuum permeability m0, so that the motor not only has good steady-state operating characteristics but also has the good dynamic performance. NdFeB has a strong anti-demagnetization ability so that the motor will not be demagnetized due to external influences such as vibration and shock, which improves the magnetic stability of permanent magnet motors. 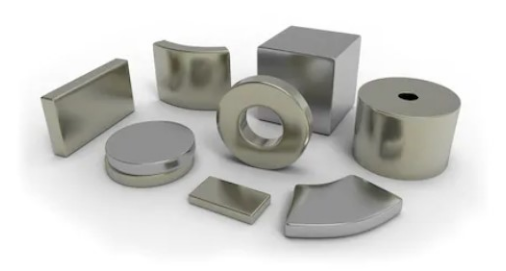 The disadvantage of NdFeB is that the Curie point Tc is low, only about 300°C, the working temperature is usually below 110°C, and the thermal stability is also poor. The magnetic induction temperature coefficient ab is large, about -0.126%/°C, which is only Ferrite-0.19%/°C is slightly smaller (permanent magnet motor requires ab to be as small as possible, and it is best for ab to approach zero). The temperature coefficient of intrinsic coercivity ah of ferrite is a positive value, and the flux change is reversible at a positive temperature, while NdFeB ah has a large negative value, reaching -0.6%/°C, so at a positive temperature Irreversible demagnetization will occur, and the irreversible demagnetization will usually exceed 5% at a temperature of 150°C. In addition, NdFeB has poor corrosion resistance and poor chemical stability. It is easily corroded by oxygen in high-temperature and humid air. The above-mentioned defects limit the application of NdFeB in humid and high-temperature motors.

The chemical formula of NdFeB is Nd2Fe14B. Like ferrite, NdFeB powder and polymer compound (binder) can be polymerized to make bonded NdFeB. Compared with sintered NdFeB, the binder is added The material density is reduced, and the magnetic properties are reduced.

The biggest disadvantage of AlNiCo is the low coercivity Hcb, the demagnetization curve is non-linear and the intrinsic curve almost overlaps, and the anti-demagnetization ability is poor. Therefore, AlNiCo motors are extremely easy to lose magnetism, and special magnetic stabilization treatment is required after magnetization. Besides, AlNiCo materials have poor toughness and high brittleness. Nickel Ni is a rare metal and has a small output. Cobalt Co is a scarce strategic material and is expensive. In the motor industry, AlNiCo is gradually being replaced by ferrite and NdFeB. 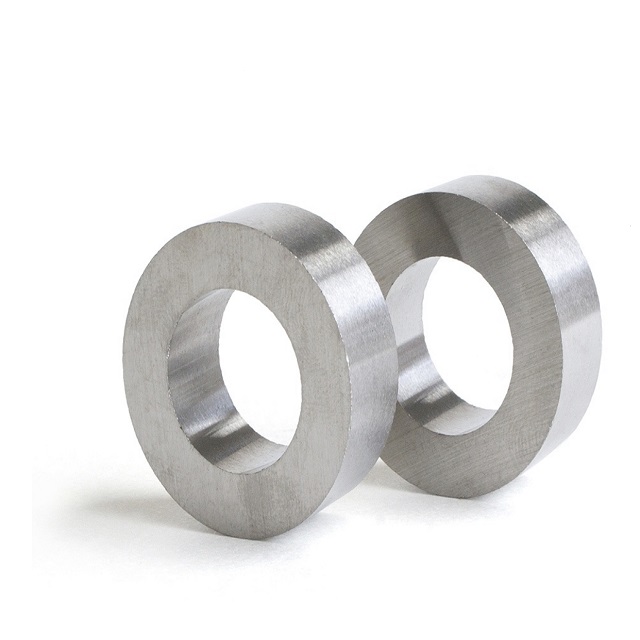 Rare earth cobalt is an intermetallic compound formed by some rare earth metals samarium Sm, praseodymium Pr, cerium Ce, and cobalt Co. It is represented by samarium cobalt permanent magnets SmCo5 and Sm2Co17. It is the most important rare earth permanent magnet before the development of NdFeB material. Rare earth cobalt has excellent comprehensive magnetic properties, its Br, Hcb, Tc is much higher than NdFeB, working temperature up to 350 °C, and small size, good thermal stability, thermal demagnetization ability, and magnetic stability, strong resistance The oxidation performance is also good. 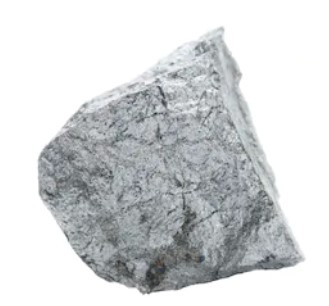 The disadvantages of rare earth cobalt are that the material is hard, brittle, and fragile, has low mechanical strength, poor impact toughness, poor machining performance, easy to burst edges and corners, and complex processing technology, but its biggest disadvantage is that its composition is storage. The rare earth metal samarium Sm and the scarce and expensive strategic metal cobalt Co make them expensive. Rare earth cobalt permanent magnets are mostly used in micro motors in special fields such as the military industry and aerospace.