Neodymium-iron-boron magnet: It is the most commercially available magnet and is known as the magnetic king. It has an extremely high magnetic capacity and its maximum magnetic energy product (BHmax) is 10 times higher than Ferrite.
Its own mechanical processing performance is also quite good.
Operating temperature up to 200℃.
And its texture is hard, performance is stable, have very good cost performance, therefore its application is extremely extensive. 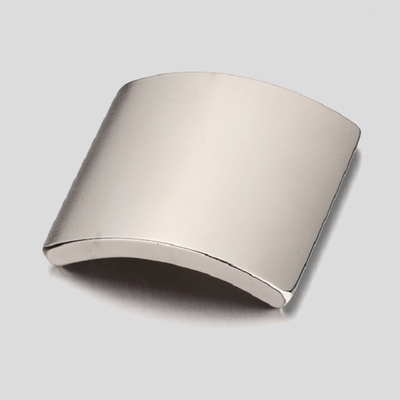 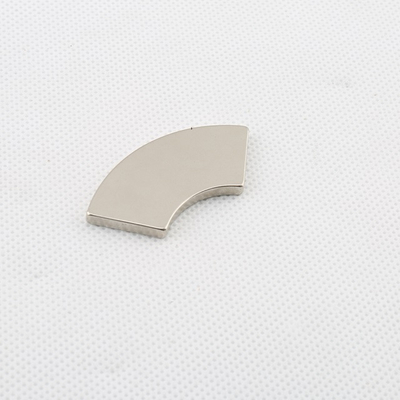 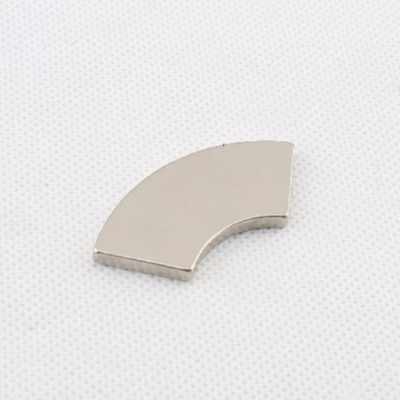 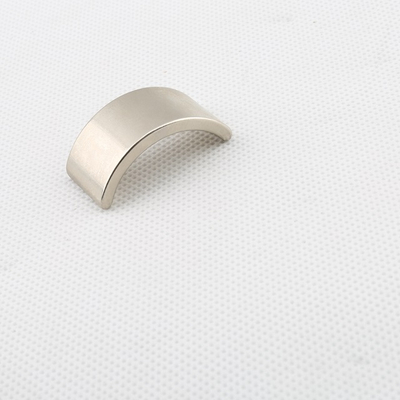 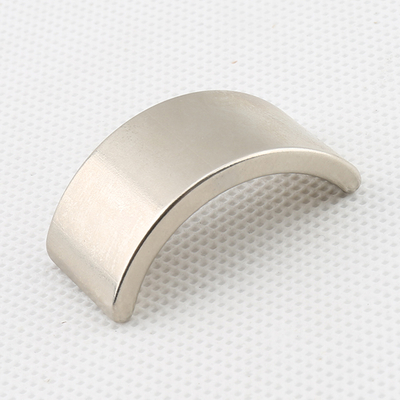 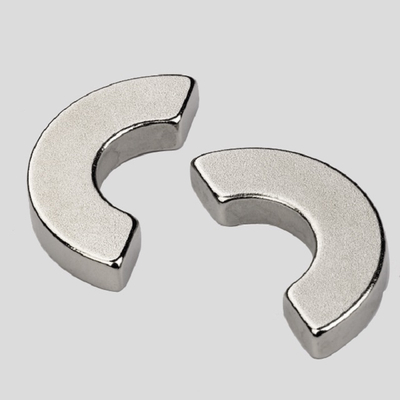 Also known as the NdFeB magnet, the Neodymium magnet is a teband crystal composed of Neodymium, iron, and boron (Nd2Fe14B).In 1982 sumitomo Special Metal satoshi Sagawa discovered neodymium magnets.The magnetic energy product (BHmax) of this magnet was greater than that of a samarium cobalt magnet, the largest mass in the world at that time.Later, Sumitomo specialty metals developed powder metallurgy process, and General Motors developed the Melt-spinning process, which produced Ndfeb magnets.This type of magnet is now the second most permanent magnet after the absolute holmium magnet and is the most commonly used rare earth magnet.Ndfeb magnets are widely used in electronics such as hard drives, mobile phones, earphones and battery-powered tools. 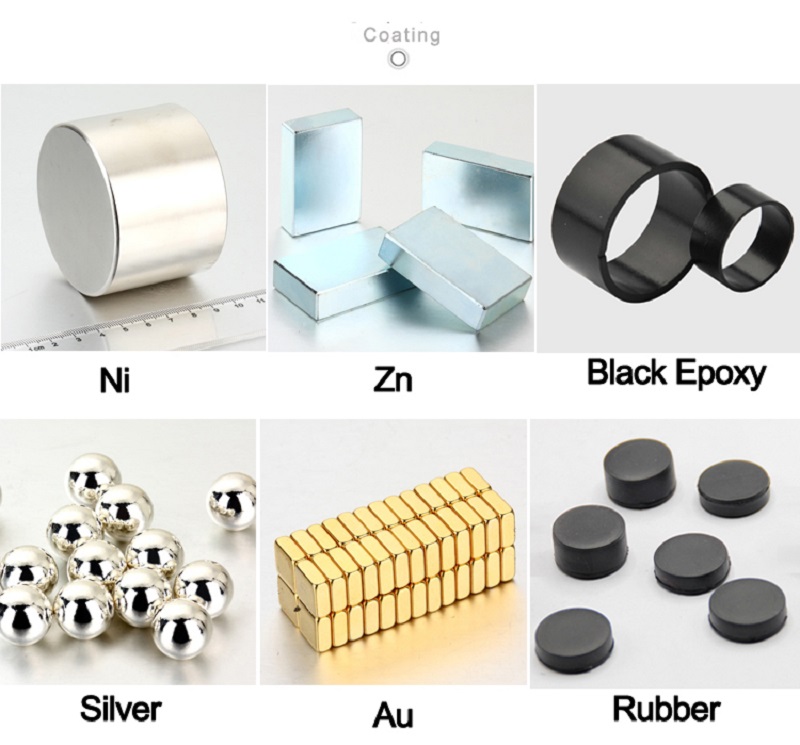 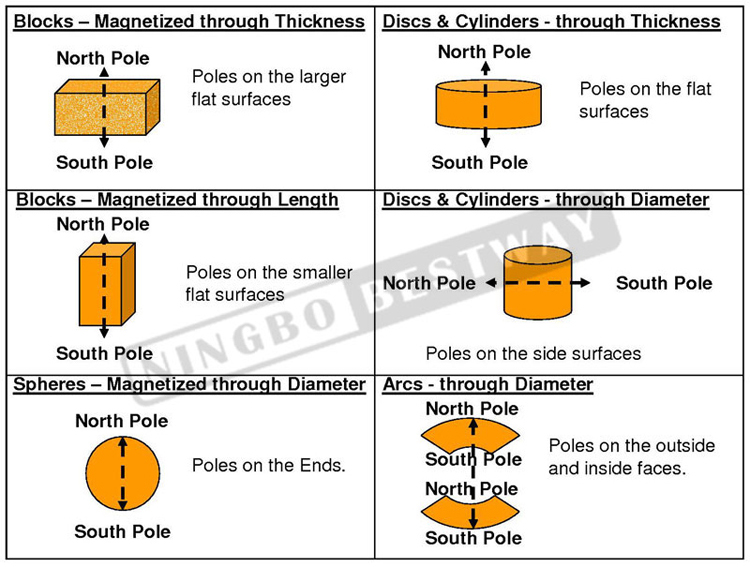