How to get super strong disc magnets apart？

If it is a small neodymium permanent disc magnets with not very strong magnetic force, you can try to cut a hard plastic card into the gap. Two better ones. Only the material that can be attached to the magnet can cut off the magnetic field, and the thicker the material, the magnetic isolation The better the effect.

It is dozens of times easier to separate the magnets and move them in parallel than to pull them directly. Fix a neodymium permanent disc magnet and push the other disc magnet along the joint surface of the two magnets. When moving a certain distance away, the magnetic attraction will be greatly reduced. Add more force to be able to separate.

If it is a large super strong magnet, it is difficult to separate it manually. If you want to separate it forcefully, even if you fix the neodymium permanent disc magnet on one side, use external force to smash the neodymium disc magnet on one side. Generally, the magnet will not be broken. Separate from where it is sucked. Generally, the separation is carried out through professional separation tools. 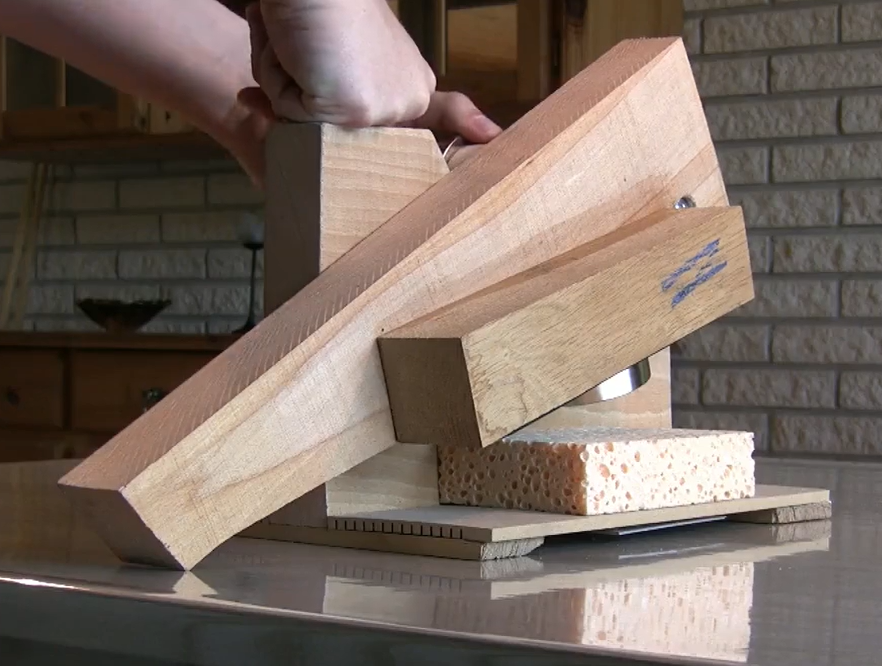 Fix the attracting neodymium disc magnet on the separation tool, make sure that the separation position is flush with the cut surface, and then slowly cut off a magnet, first remove the neodymium disc magnet stuck on the tool, and then remove the cut magnet. Pay attention to the position of your hands during the whole process, and be careful to pinch your hands due to the suction of the high-strength magnet.

So when the external force cannot be separated, if there is no separation tool, you can actually put it in the fire for a while. This will cause a demagnetization phenomenon, and then it will be easy to separate. High temperature demagnetization will not damage the magnet, but when you need to use it It can be re-magnetized to saturation.