How to distinguish the poles of a magnet？

What is a magnetic pole 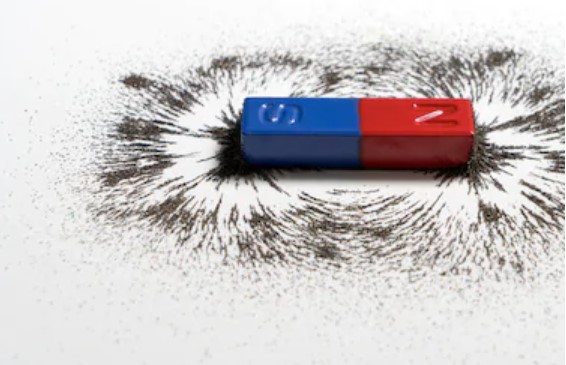 The earth is a huge magnet, and it also has two poles. The positions of these two magnetic poles are very close to the south and north poles of the earth. People call the magnetic pole near the north pole of the earth the geomagnetic south pole and the other magnetic pole as the geomagnetic north pole. The most magnetic part of the magnet. For example, the two ends of a bar magnet have the strongest magnetism. If the bar or needle magnet is suspended in the geomagnetic field, the two poles always point to the north-south direction and the north-south pole respectively. It is called the magnetic north pole , and the one that points south is called the magnetic south pole. The poles with different names of different magnets attract each other; the poles with the same name repel each other. The poles of any magnet always appear in pairs. Folding a magnet into two sections does not separate its north pole from its south pole, but each half of the magnet. Each has its own north and south poles, which are the basic characteristics of magnetic phenomena.

Magnetic field is closely related to us 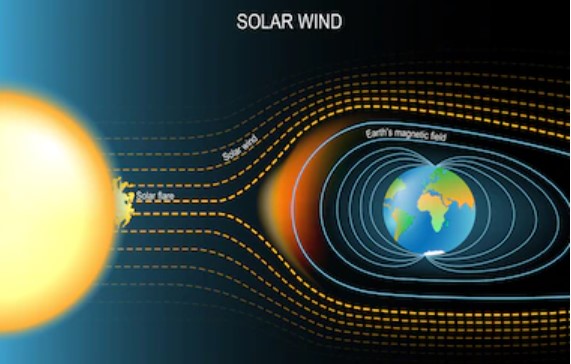 In addition, many creatures that rely on the earth's magnetic field to navigate, such as swallows, antelopes, whales, pigeons, and magnetotactic bacteria, will lose their way.

How to identify the direction of the magnetic field

Take a long strip magnet with known magnetic poles, and based on the principle of repulsion of the same poles and attraction of different poles, it is easy to identify the magnetic poles.

Or roll the magnet on the sand a few times, and you will find the distribution of iron filings in the sand on the magnet. The iron filings at both ends have vertical magnet growth. These two ends are the two poles of the spherical magnet. You can determine its north pole and south pole by trying a bar magnet with north and south pole. Then judge by the compass. When the compass is stable, take one pole of the magnet to the north pole of the compass. If it repels it is the same pole, if it attracts it is the opposite pole. When you don't have a compass，the compass function of the mobile phone has the same effect.

Many applications for magnets require a matched pair for purposes of attraction. All magnets have a north polarity, and a south polarity (on the opposite side), but the poles are usually not distinguishable without some effort. Proper pole alignment is critical during assembly, as incorrect orientation will result in repulsion rather than attraction. To solve this problem Bestway Magnet stocks magnet with mark. We provide magnet with mark and support customization to facilitate your special needs.