How does an electromagnetic switch work?

Composition of the electromagnetic switch 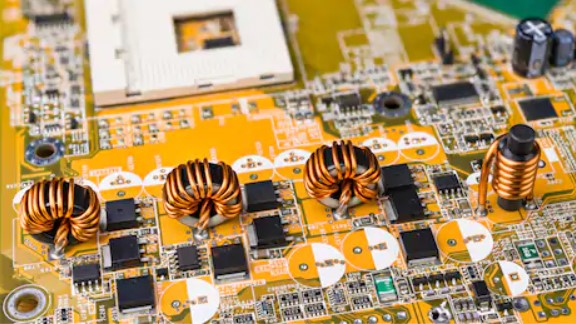 Principle of the electromagnetic switch

Its working principle is that after the coil is energized, the electromagnetic attraction is generated to move the movable iron core, so that on the one hand, the transmission meshing mechanism is pulled to make the starter pinion move forward to mesh with the engine flywheel ring gear, and on the other hand, the switch contacts are turned on to make DC The electric motor is energized to run, thereby driving the engine to start.

There are three types of magnetic switches. Only when the movable magnet is close to the arm, the normally open monostable switch remains connected. Only when the magnet is close to the arm, the normally closed monostable switch remains open. When the magnet moves, the bistable switch changes the position from open to closed, but even if the magnet is moved away, the bistable switch remains in its final position. The contact structure of the electromagnetic switch generally adopts the contact form, that is, the movable contact is made into a bridge or disc shape so that it has a larger heat dissipation surface and heat capacity. Most of the magnetic system adopts solenoid type electromagnet structure to meet the requirements of corresponding stroke, corresponding suction, small size, and lightweight.

Electromagnetic switches are widely used in various industries, and the most common is the contactor in the industrial field. 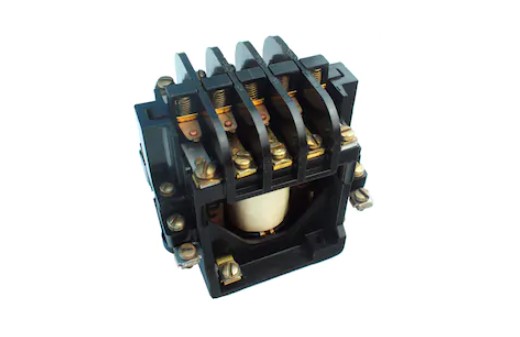 How does an electromagnetic switch work?

After the circuit is connected, the suction and pull coil pulls the movable iron core, driving the shift fork to move the driving gear into the meshing position, and at the same time, the main circuit of the starter is connected to rotate the starter. The function of the retaining coil is to keep the movable iron core in the joint position. Air switches are also called circuit breakers, and electromagnetic switches are generally contactors. An air switch is a kind of low-voltage protection electrical appliance, which is used for short-circuit, overload, and voltage loss protection. It is often used at the end of the building electrical power distribution branch and used as a motor protection circuit breaker and distribution protection circuit breaker. It is protected by the action of the trip unit, and the trip unit works according to the performance of the electromagnet. The contactor is a kind of electrical appliance that is widely used in low-voltage power distribution systems. It uses electromagnetic, hydraulic, or pneumatic principles to control the on and off of the main circuit through the on and off of the control circuit. In civil buildings, it mainly controls electric motors, and can also be used to switch power, control lighting, capacitor banks, and other electrical devices. According to the operation mode: the electromagnetic contactor, hydraulic contractor, and pneumatic contactor. Commonly used AC contactors and DC contactors with air electromagnetic contactors.

The electromagnetic switch generates electromagnetic attraction after the coil is energized to move the movable iron core, so that on the one hand, the transmission meshing mechanism is pulled to make the starter pinion move forward to mesh with the engine flywheel ring gear, and on the other hand, the switch contact is pushed to make the DC motor It is powered on to drive the engine to start.