Can mobile phones and cards be put together?

Can the card be demagnetized with the cell phone？

We often hear people say not to put mobile phones with ID cards and bank cards together, otherwise it will be demagnetized. So can the mobile phone really degauss the ID card?

Magnetic stripe card will be demagnetized by magnet

People usually say that the bank card is demagnetized, which usually occurs on the magnetic stripe card. Once the magnetic stripe card is close to a strong magnetic field, it may be abnormally magnetized, which is what we call demagnetization. Does the mobile phone have such a strong magnetic field? The answer is definitely not available, because the frequency of electromagnetic waves emitted by mobile phones is between 850MHz in the UHF band and 2.4GHz in the microwave band. In this frequency range, the main energy form of electromagnetic waves is electric field, which is not enough to generate and change card magnetic stripe information Magnetic field. 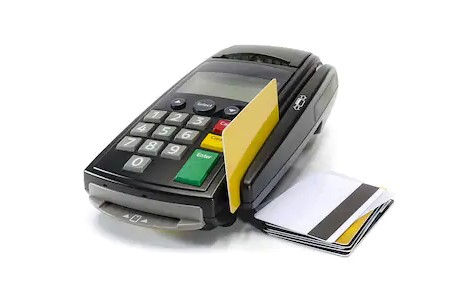 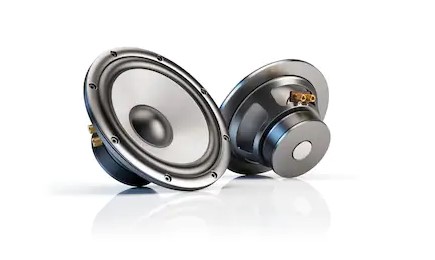 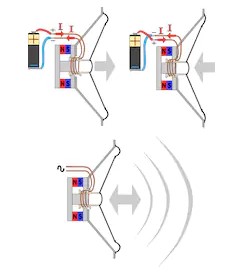 IC card will not be affected by mobile phones and magnets

Nowadays, most of them are contact IC cards. Our mobile phone cards are also of this type. Its advantage is that it is not afraid of magnetic fields and will not be demagnetized. Its data is retained in the built-in chip. The device is completed by touching the yellow metal sheet on the card. 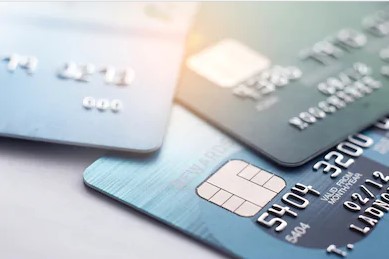 Our ID cards, bus cards,  and community access cards are all non-contact IC cards. Its characteristics are: you can’t see or touch its chip, but we only need to turn on the flash of the mobile phone and face the ID card. Take a picture and you can see the chip inside. How is the ID card sensed? The ID card is surrounded by a coil. The induction device emits electromagnetic waves to power the chip, and then the data can be read through the coil, so the ID card is not magnetic.

If the ID card cannot read the data, it is usually caused by a broken chip or coil. There is also a situation where the chip circuit is burned due to high current. Therefore, we must avoid twisting force when using the ID card. Heavy pressure or placed at high temperature to prevent damage to the chip and coil.

The methods to prevent magnetic card demagnetization include: as far as possible away from the high magnetic field around induction cookers, microwave ovens, TVs, refrigerators and other electrical appliances, and try not to contact mobile phones, computers, PDAs, magnets, Wenquxing, Businesslink, or metals that may be magnetic, etc. Put magnetic items together. Do not throw magnetic cards in messy bags to prevent sharp items from wearing, scratching or twisting or breaking the magnetic strips; do not store multiple cards close to each other, and do not place them back to back. Avoid magnetic strips Friction and collision with each other.

The locks of some small magnets used in bags will cause demagnetization if the card is kept close to the locks for a long time. 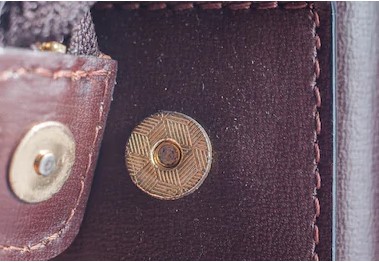 People are worried that magnets can destroy digital devices because there is indeed such a possibility in previous electronic devices. For example, CRT monitors and TV sets are easily affected by the magnetic field of strong magnets and cause distortion effects.

However, today's digital devices such as smart phones, televisions and monitors do not appear to be like this. But strong magnets can affect some functions of the smartphone.

Magnets do affect mobile phones, but they must be very strong to affect some of the phone's functions. In fact, there are magnets inside the mobile phone itself to achieve some functions, such as wireless charging, which will be affected by super strong magnets. In addition, the internal sensors of the mobile phone, such as the digital compass, will also be affected by the magnet and display errors. 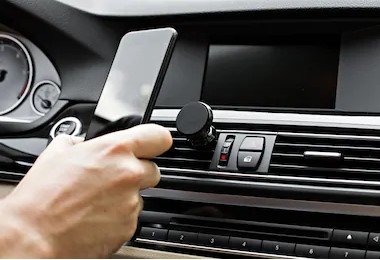 The result of the call quality test also shows that the magnet has no visible effect on the phone call.